The English FA Cup bears its name from its initial organizers, The Football Association. In 1872 the FA held its First tournament with the Royal Engineers and Wanderers reaching the finals. It is the oldest football tournament worldwide, with last season being the 140th season since its start. Until today, it is the national football tournament for England but still attracts participants from outside England. In 2015, the FA changed its name to The Emirates FA Cup. It is within England and Wales regions, with approximately 736 teams participating within the 2020-2021 season. Let’s talk about Past FA Cup Winners. 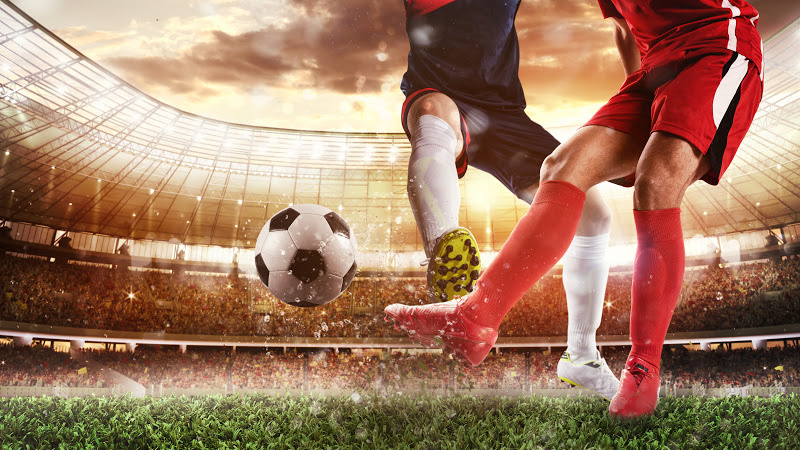 Let’s jump to English FA Cup Highlights. Last season’s FA Cup, 2020-2021, existed in five qualifying rounds. The first round started in November 2020, consisting of 47 clubs from League One and two. The 47 teams joined 31 qualifiers of the previous stage, together with the recipients of the tournament at Chorley Town. The second round was in November of the same year. The third round followed in January 2021, hosting 24 championship teams and 20 qualifiers from the second round. This round witnessed a fair share of interruptions from COVID-19, with Southampton versus Shrewsbury Town game postponed.

Round four followed closely towards the end of January between the 32 qualifiers of round 3 and the 16 ties. There was a rough game between Manchester United and Liverpool at Old Trafford. The fifth round began on February 8th, determining the eight teams proceeding to the quarterfinals. In the quarterfinals, Chelsea, Manchester City, Southampton, and Leicester qualified for the semifinals. In March, during the semifinals, Chelsea and Leicester qualified for the finals. On May 15th, Leicester beat Chelsea 1 – 0, taking the championship in the 140th season.

Both participation and winning of the English FA Cup come with a financial boost. During the past years, this prize has been rising in value. As of the 2020-2021 edition, Emirates FA had to lower the price due to the financial crisis caused by the pandemic. Ideally, the prize for last season was at the same level as the 2017- 2018 season. Last season’s FA Cup total prize was £15.9 million.

English fA cup prize money does not solely go to the winners and first runners up. There are few rewards for participants during the early rounds. This prize increases as the team draw closer to the finals. Winners for extra preliminary rounds, for example, get as little as £1125, the fourth round qualifiers get £9375, while the semifinal winners get £900,000. In the 2020-2021 FA Cup, winners earned £1.8 million, while the first runners-up earned £0.9 million.

Having existed for 140 seasons, the English FA Cup has had a fair share of varied winners. There are, however, outstanding teams that have snatched this cup for more than one time. West Brom, Wanderers, and Everton have each claimed this prize five times while Newcastle United, Blackburn Rovers, and Man City carried the title six times. Both Liverpool and Aston Villa have won the English FA Cup seven times, while Chelsea and Spurs took the prize home eight times.

Manchester United has won the English FA Cup 12 times since 1872. Arsenal is the leading champion for having carried the FA Cup home 14 times. The Blackburn Rovers and the Wanderers have a shared record of winning the FA Cup three consecutive times. The Wanderers from 1876 to 1878, and the Blackburn Rovers from 1884 to 1886. The Wanderers were also the first champions in the first season of the English FA Cup in 1872. Also, Arsenal holds the most appearances in the finals, 21 times. 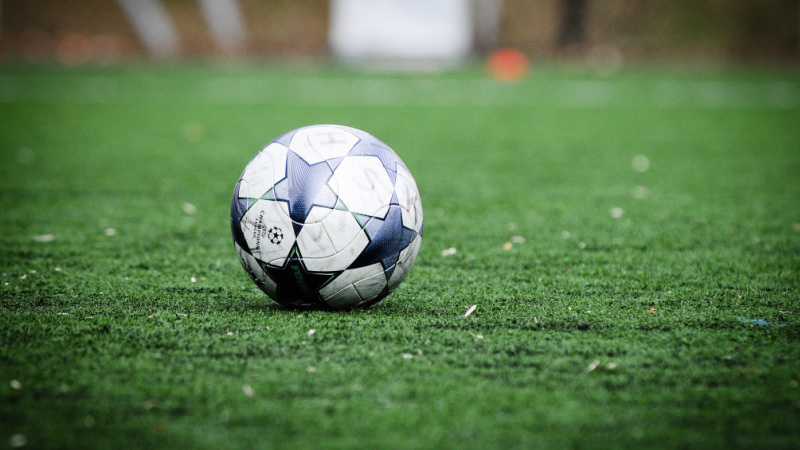 Over the years, the English FA cup has gained popularity, attracting teams from within and outside England. Since 1872 this tournament has become one of the most famous in the world. It attracts prize money equivalent to the contributions as regulated by the association. Teams earn prizes for both participating and winning.