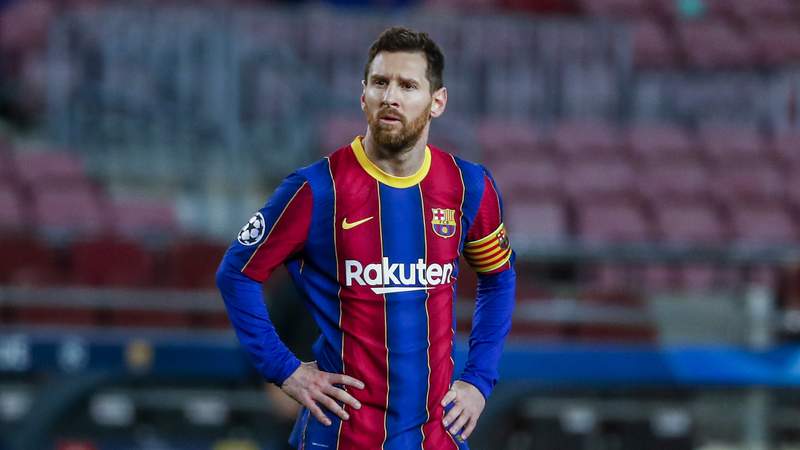 The reason why Messi left the club

In 2013, la Liga introduced financial control measured putting a cap on the maximum amount of money that clubs can spend on their players and caching staff each season, based on the club’s income. For years, Barsa has clinched the top spot as the club with the highest revenue. According to the Deloitte money league, Barcelona’s income reduced by $148M last year. This mainly attributed to the effect of the Covid 19 pandemic.

The drastic drop in revenue has forced this giant Spanish club to negotiate a fresh contract with top club earners including Sergi Roberto, Sergio Busquests, and Gerald Pique about reducing their salaries by 40% to comply with the new regulations.

Messi who has won 4 champion leagues, 10 la Liga titles, 7 Spanish Cups, 3 European super cups, 8 Spanish super cups, and 3 world cups with Barcelona had no choice but to leave Barcelona because the club could afford to pay him under the new regulations. 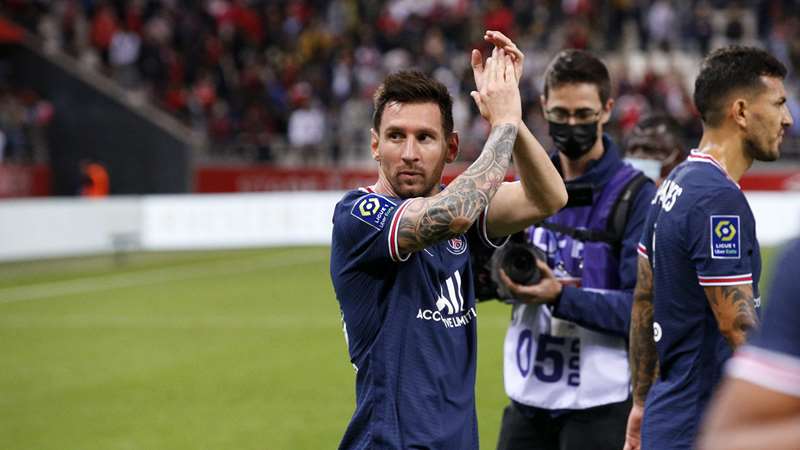 In a statement, the club shifted the blame to la Liga for not signing mess who has played for the club for 21 years. The club said that they were ready to do a deal with Messi but league regulations made it difficult for Messi to do a deal with the club. The club revealed that Messi was ready to take a 50% pay cut in order to seal the deal, but even that could not be possible because of Spanish la Liga regulations on player registration. As a result, the club had no choice but to let Messi go.

Under la Liga rules that were enacted in 2013, the floating salary cap for the club (players and coaching staff) is 70% of the club’s revenue. This summer, Barcelona needed to pay Lionel Messi over $200 in order to sign him. But with limited transfer activity, the reality was so obvious and harsh to the club. They knew that they could not afford to give mess a new contract. So, when you critically analyze the reason why Barcelona could not sign in Messi, you will realize that the fault was not la Liga but the failure of the club to comply with the regulations that have been put in place. 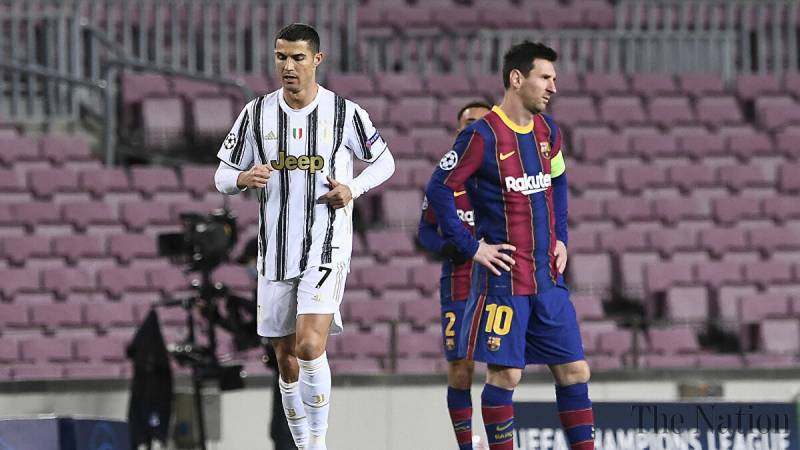 Did Barcelona know all along that they could not sign Messi?

Many experts say that Barcelona knew all along that a new contract between Messi and the club could not happen but they proceeded with the talk just for a show. Based on the way things were going this transfer season, experts say that there is no way the club did not know that they will not be able to sign Messi. The club waited until when one week was remaining before they announced that they could not make room for this Lionel Messi news. Experts speculate that the club did this intentionally to give fans false hope to prevent a backlash that they saw coming. They wanted to create a perception that they tried that their best to keep Messi at Camp Nou but la Liga regulations could not allow them.

What next for Barsa

The big question now is what is the way forward for Barsa now that their top player has left the club for PSG. Some pundits say that this could be the begging of a fall to a club that has not only dominated la Liga but European football for decades. However, other experts think that Barcelona is bigger than Messi and will find a way to continue shining without the most decorated player on the team. But with the way things are going, it seems Barcelona is copping well without the presence of Messi in the team.